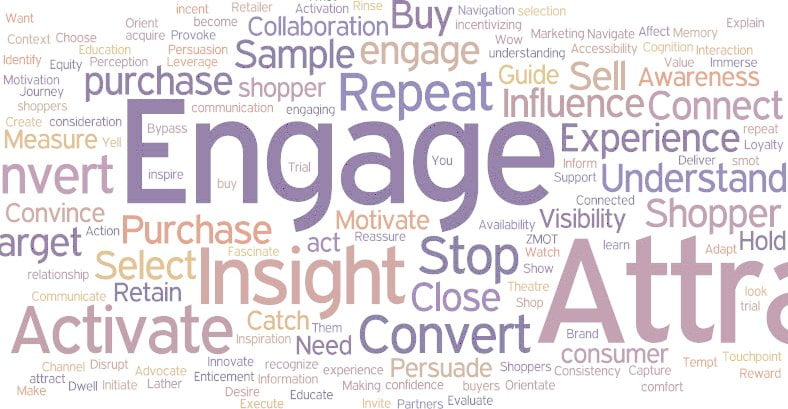 Despite being highly tech-aware and digitally savvy, Generation Z still lean heavily toward traditional financial services options, according to a report from card issuing platform provider Marqeta, highlighting the unique financial needs and concerns of those aged 12-23 in the UK (also known as ‘Zoomers’). This article is copyright 2021 The Best Customer Guide.

The report, entitled ‘Generation Z: Their payments are our future’, noted that almost 9 out of 10 (87%) Zoomers say they currently bank with traditional providers, such as HSBC and NatWest. However, many are also interested in the prospect of banking with Big Tech, hinting at a future where Big Tech and financial services will become synonymous.

“Gen Z’s interest in banking with the likes of PayPal, Apple, Amazon, and Google suggests that, to stand a chance, the financial sector must become more like the tech industry over the coming years,” explained Niels Pedersen, Senior Lecturer at Manchester Metropolitan University and author of ‘Financial Technology: Case Studies in Fintech Innovation’. “However, digital-first does not mean digital-only. A healthy balance between traditional and digital services must be struck for this generation – as the research shows. It’s vital for providers to build features and services that reflect these unique preferences and demands, particularly as 70% of the trendsetting Zoomer generation say they influence their families’ purchasing decisions.”

The report also found that Gen Z have very down-to-earth priorities and concerns. For instance, half of respondents (50%) report buying a property as the biggest life challenge they will face in the next 10 years, and one in five (22%) named it as a major financial priority.

Interestingly, the areas of least concern for Gen Z are financial illiteracy (6%), access to credit (10%), and indebtedness (11%). This seems to demonstrate a financial awareness amongst Zoomers, who appear confident in their ability to handle their personal finances. At the same time, nearly two thirds (62%) of Gen Z say they have never used “Buy Now Pay Later” for purchases, and more than 10% of respondents did not know what it meant.

“Gen Z is better prepared than previous generations and has a more practical approach to personal finance,” said Ian Johnson, SVP of Managing Director, Europe, Marqeta. “Yet it is still important to educate Gen Z to help ensure broader financial inclusion and stability – whether by introducing them new to financial products that may benefit them, like ‘Buy Now Pay Later’, or through building targeted services that address Zoomers’ priorities, such as budgeting for putting down a deposit on a house. The companies and financial providers that can meet these demands will be the ones rewarded with the spending power and loyalty of this trend-setting generation.”