What are 2021’s Most Patriotic American Brands? 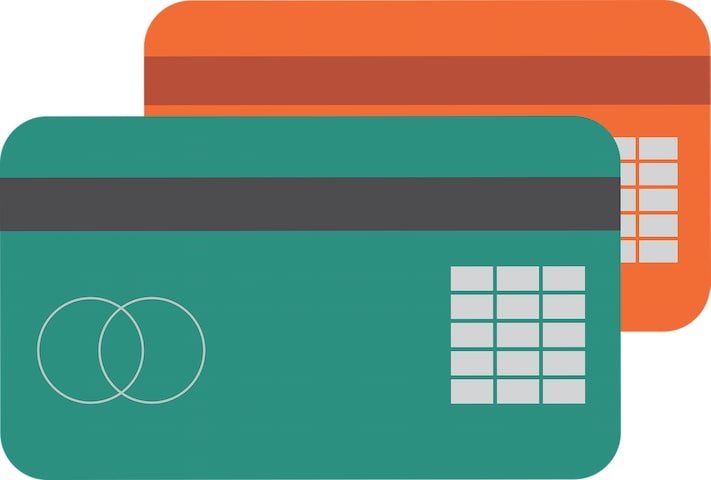 The Brand Keys annual survey of iconic American brands has identified those brands that consumers believe best embody the value of Patriotism, with Jeep ranking #1 for the 19th straight year, followed by Walmart, Disney, Ford, and Amazon. This article is copyright 2021 The Best Customer Guide.

CNN made its debut among the top-50 patriotic brands, and were re-joined by Harley Davidson, John Deere, Major League Baseball, the National Basketball Association, National Football League and Tesla, which was cited in previous years did not appear in 2020.

The Challenge of Brand Patriotism
“Between the pandemic and politics, there’s no shortage of challenges facing brands,” said Robert Passikoff, president of Brand Keys, the New York-based brand engagement and customer loyalty research consultancy. “Brands always have to compete in their categories but now they must battle in a pandemically limited marketplace and within shifting socio-political contexts, factors that have changed consumers’ lives dramatically along with their definitions ‘patriotism’ as it relates to brands.”

The 50 Most Patriotic Brands
A national sample of 5,804 consumers, 16 to 65 years of age, balanced for gender and political affiliation, were drawn from the nine US. Census Regions. Consumers assessed 1,172 brands in 131 B2C and B2B categories as to their resonance for the single value – “patriotism.”

The following brands were identified as best meeting the challenge that patriotism plays in today’s marketplace. Numbers in parentheses indicate brand status year-on-year:

Modest Changes to Patriotic Perceptions
“The state of the world and the marketplace have changed basic tenets of consumer loyalty and perceptions of patriotism, generally and within the context of brands,” noted Passikoff. “Movement of brands up and down the annual list have been comparatively modest.” The 2021 list is most noticeable for those brands that did not re-appear from 2020.

The Absence Of Pandemic “Pop”
“Last year the pandemic affected how consumers viewed patriotism and brands,” said Passikoff. “Some sectors got a ‘pandemic pop’ because they were there when consumers needed them most.” Insurance, disinfectants, telecom, and social networking brands, however, did not get the same lift they received last year. Clorox and Purell appeared, but ranked -10 and -8 places, respectively. Twitter was +3, but AT&T was -8. Zoom was -17. No other telecom brands appeared this year. Only USAA, a patriotic perennial, represented the insurance sector, down 3 ranks.

US. Armed Services – Always #1
The Brand Keys annual survey focuses on for-profit brands, but assessments for the armed services – Coast Guard, Air Force, Army, Marines, and Navy – are included. “This year consumers rated the armed services #1, as they have since the survey was initiated in 2003,” said Passikoff. “We recognize that again this year and thank them for their service.”

Some Patriotic Advice
“Independence Day traditionally gives marketers an opportunity to champion values,” said Passikoff, But a good deal of what used to be forthright marketing has become politicized. “Some brands wrap themselves more-tightly in the flag than. With Independence Day coming up,” noted Passikoff, “here’s a little brand advice. When it comes to engaging consumers, waving the American flag and having an authentic and believable foundation for being able to wave the flag are honestly entirely different things. Consumers know the difference!”

Patriotism Pays – Six Times More
Where a brand can establish a lasting emotional connection, consumers behave more positively. Brand that differentiate and engage via an emotional value as strong as patriotism find increased engagement results in better consumer behavior toward that brand, which results in greater profits,” said Passikoff. “In most cases six times better.”

“These brand rankings do not mean to suggest other brands are not patriotic or don’t possess patriotic resonance or intent. Rational values, like being an American company and ‘Made in the USA,’ play a part in the perception of any brand,” said Passikoff. “But the brandscape gets more complicated and partisan every day. Particularly when it comes to viewing brands through the lens of patriotism.”

Brands that make meaningful emotional connections always have a strategic advantage. Those brands win hearts, minds, and loyalty. “If you can do that,” observed Passikoff, “Consumers will not only stand up and salute, they stand up and buy!”