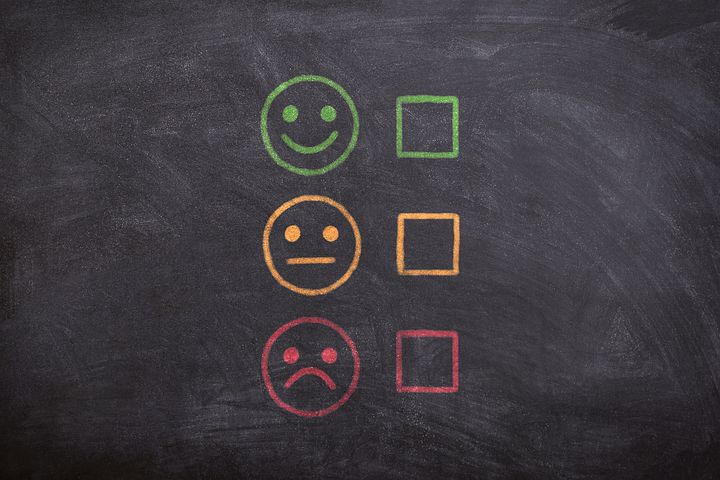 When the COVID-19 pandemic ramped up in the United States in March 2020, visits to general news websites skyrocketed and social media usage surged. Yet, even before the pandemic sent traffic soaring across the e-business segment, customer satisfaction overall has been weakening. This article is copyright 2020 The Best Customer Guide.

Customer satisfaction in all three e-business categories – social media, search engines and information, and news and opinion – falters year over year, according to the American Customer Satisfaction Index E-Business Report 2019-2020.

“The pandemic merely amplified the downward trend that was already evident in the social media and internet news and opinion industries,” says David VanAmburg, Managing Director at the ACSI. “The spike in user numbers did nothing to improve satisfaction in these categories. In fact, both experienced additional small dips during the latter part of the ACSI interview period, which coincided with COVID-19 stay-at-home orders.”

Social media is less satisfactory than ever
Social media continues its slow but persistent downward satisfaction trend, falling 2.8% overall to an ACSI score of 70 (out of 100). Once again, the category places in the bottom five among 46 ACSI industries.

User satisfaction varies widely across individual platforms, with a 13-point gap separating the top from the bottom:

Online news faces perception and trust issues
After hitting a high point in 2019, user satisfaction with news and opinion websites slumps 3.9% to an ACSI score of 74. The decline is widespread, with nearly all online news outlets losing ground regardless of the political leanings of their audiences. ACSI data show that reader expectations overall have fallen significantly this year, dropping to the lowest level in six years.

Google maintains lead in the world of Search
User satisfaction with search engines and information sites continues to fall, sliding 1.3% to an ACSI score of 76.